Where iconic Boston neighborhoods come together

Bulfinch Crossing is uniquely situated at the confluence of many diverse and vibrant neighborhoods, offering its tenants and residents walking-distance access to a wide array of restaurants, sports, and entertainment venues, retail shops, and open spaces in the historic heart of Boston.

At the doorstep of Boston’s coveted network of open spaces 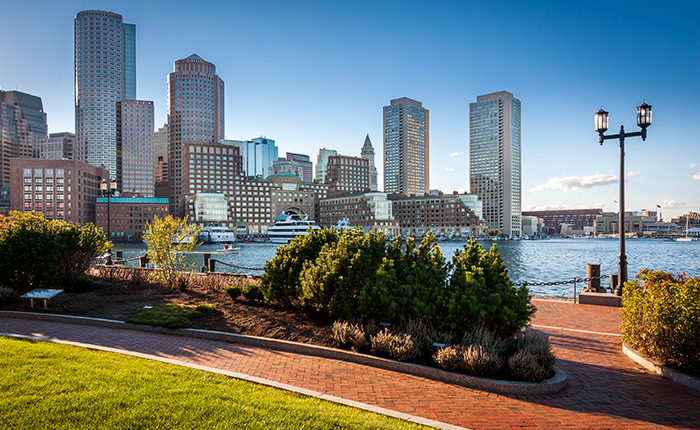 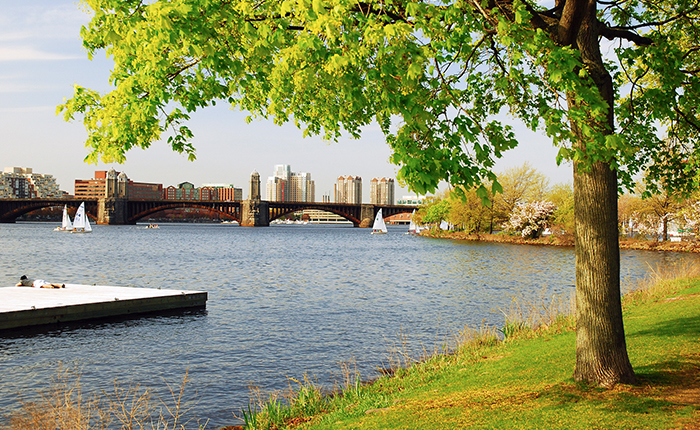 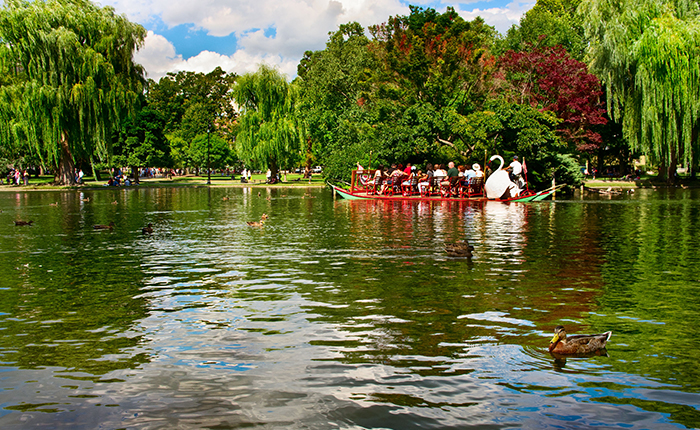 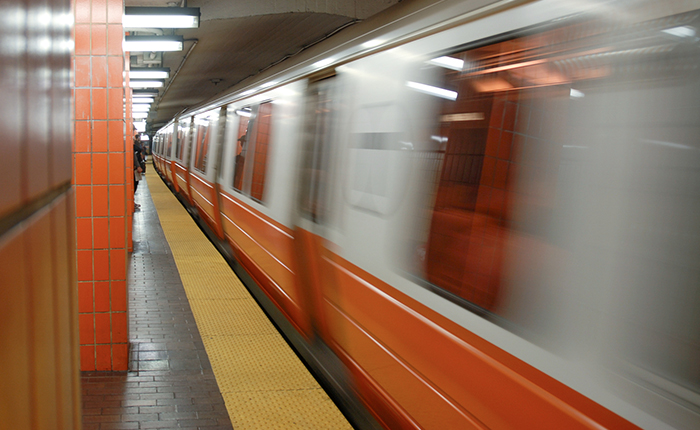 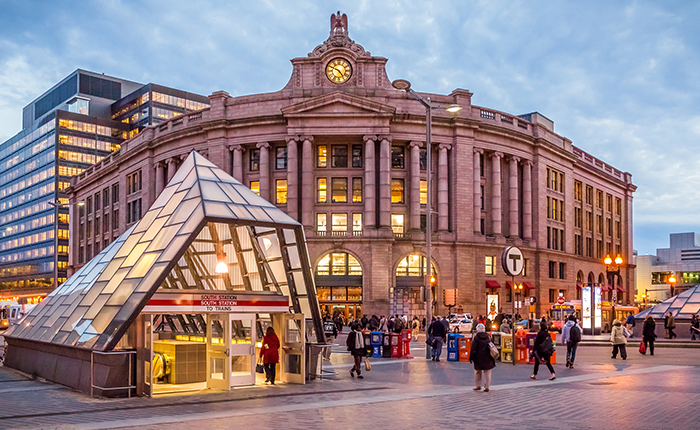 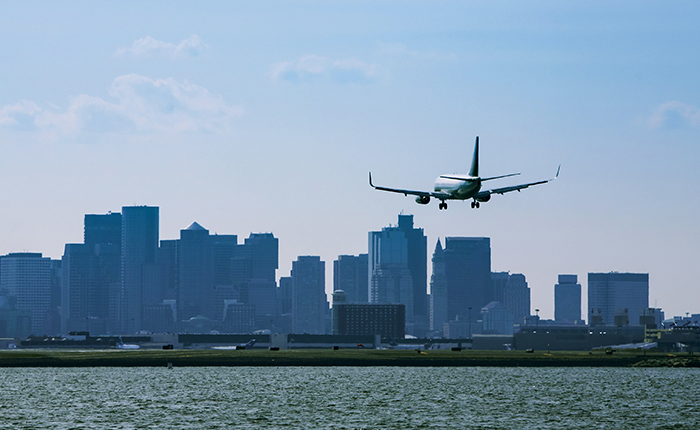